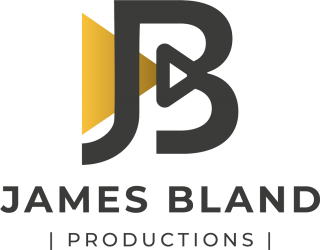 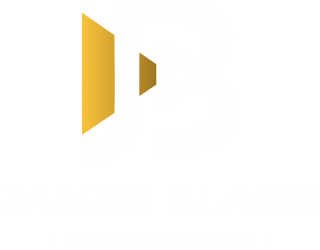 A GIANT AMONG MEN

"It’s hard to miss Bland. He stands 6’6” amidst mere mortals. He is handsome yes, usually a prerequisite for an actor. But, there is something else. An energy maybe, or a presence that rings through the words he speaks and draws you to him. Perhaps that’s why so many fans gather around their phones, laptops or TVs to watch him."
- Bleu Magazine 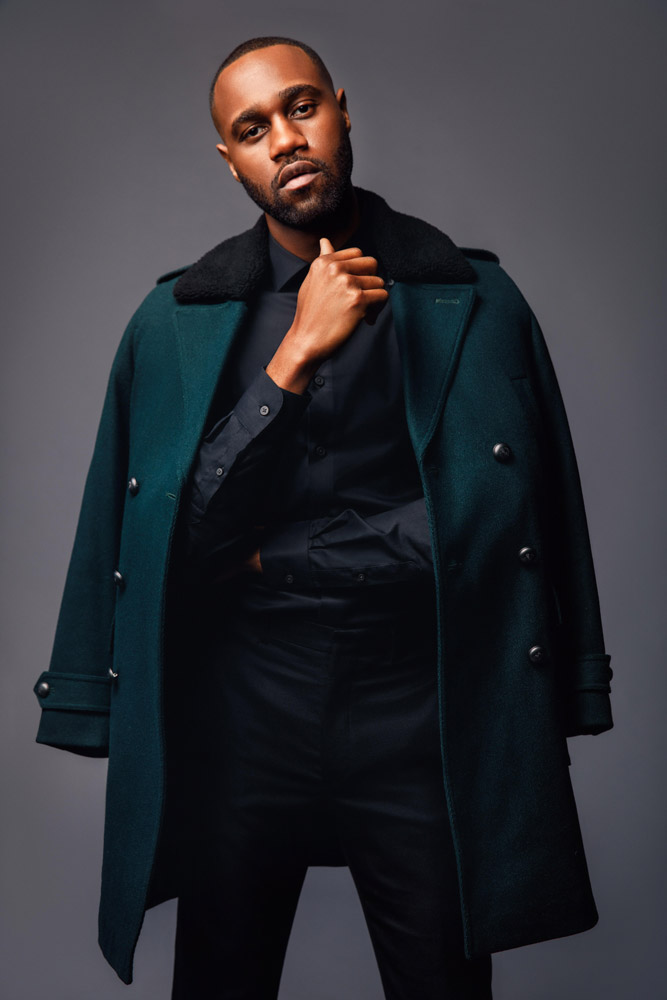 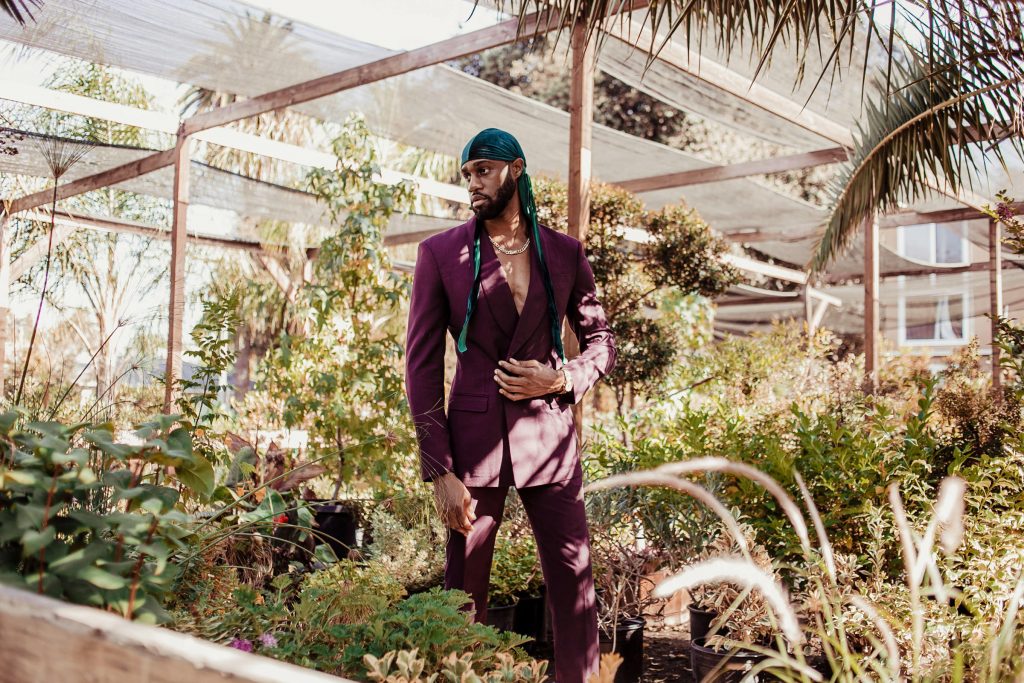 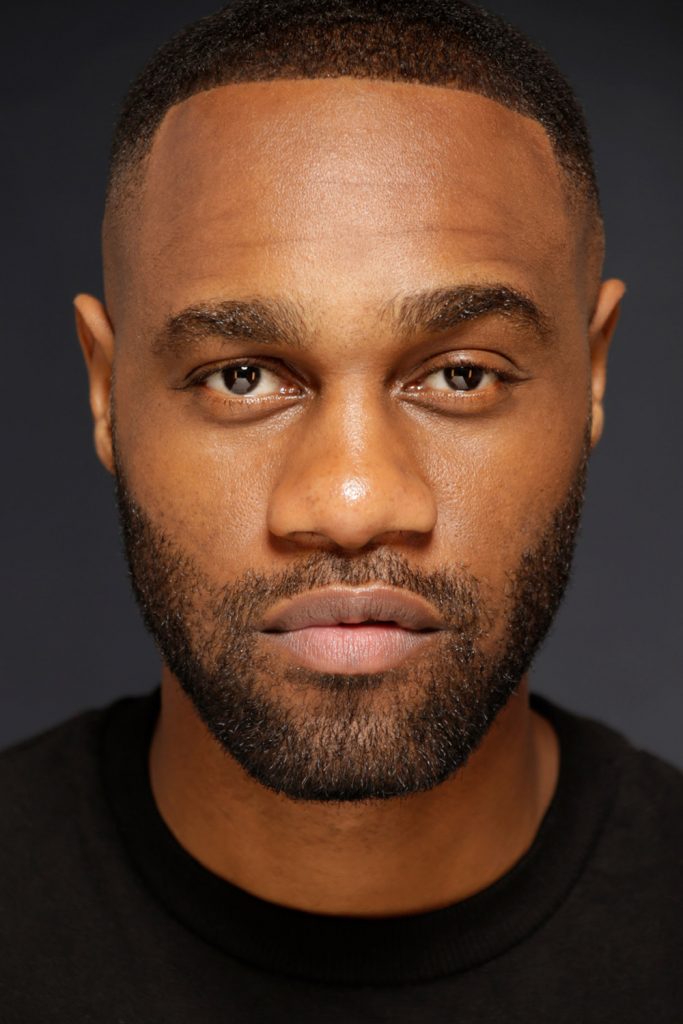 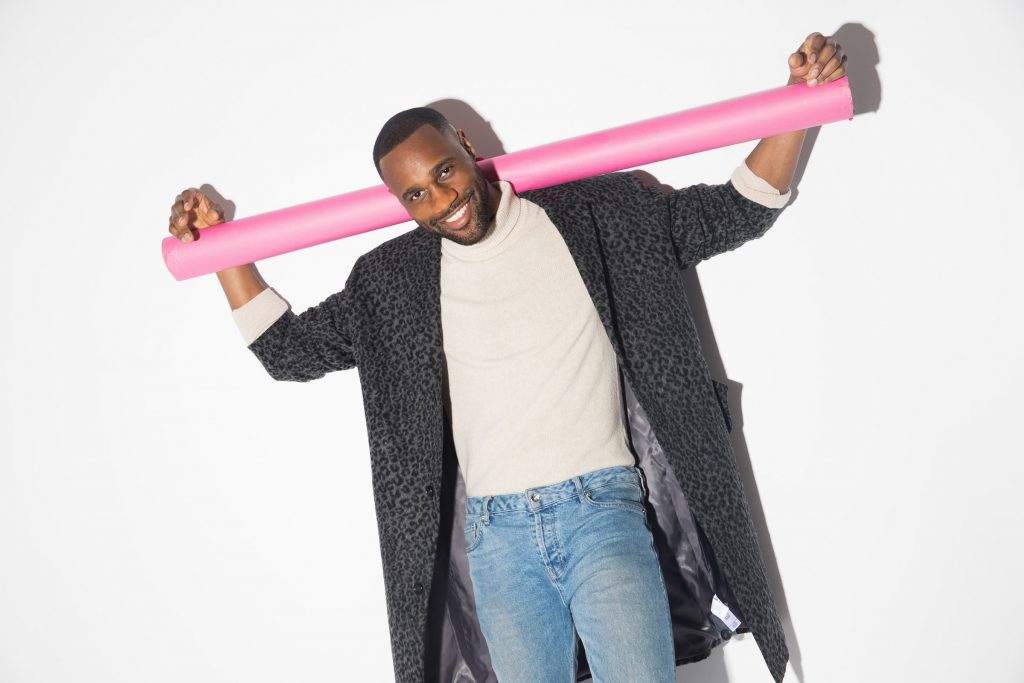 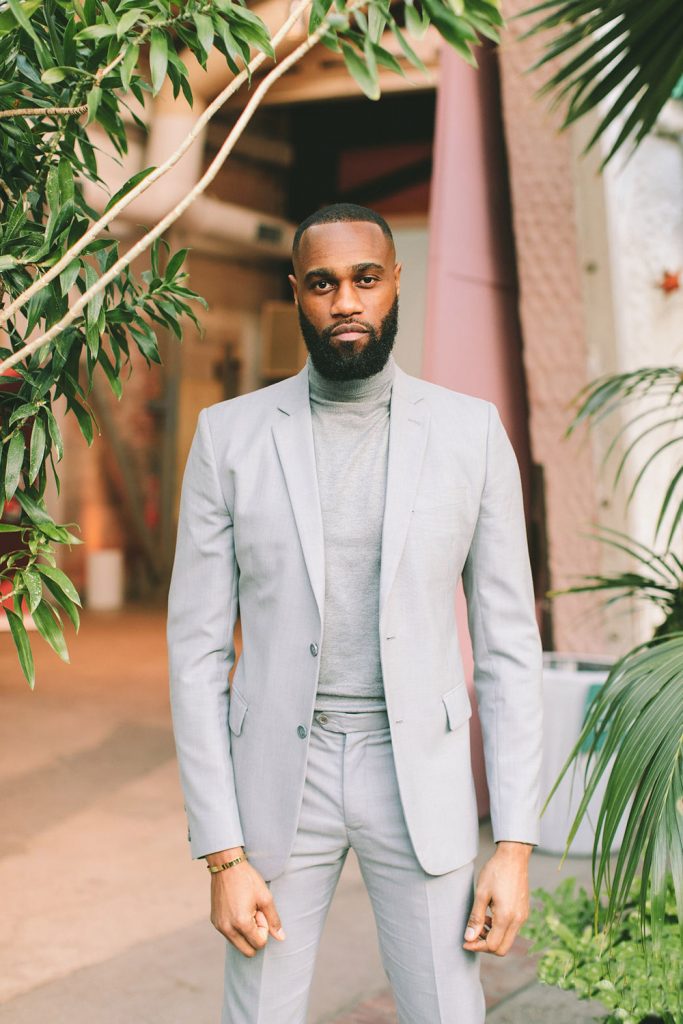 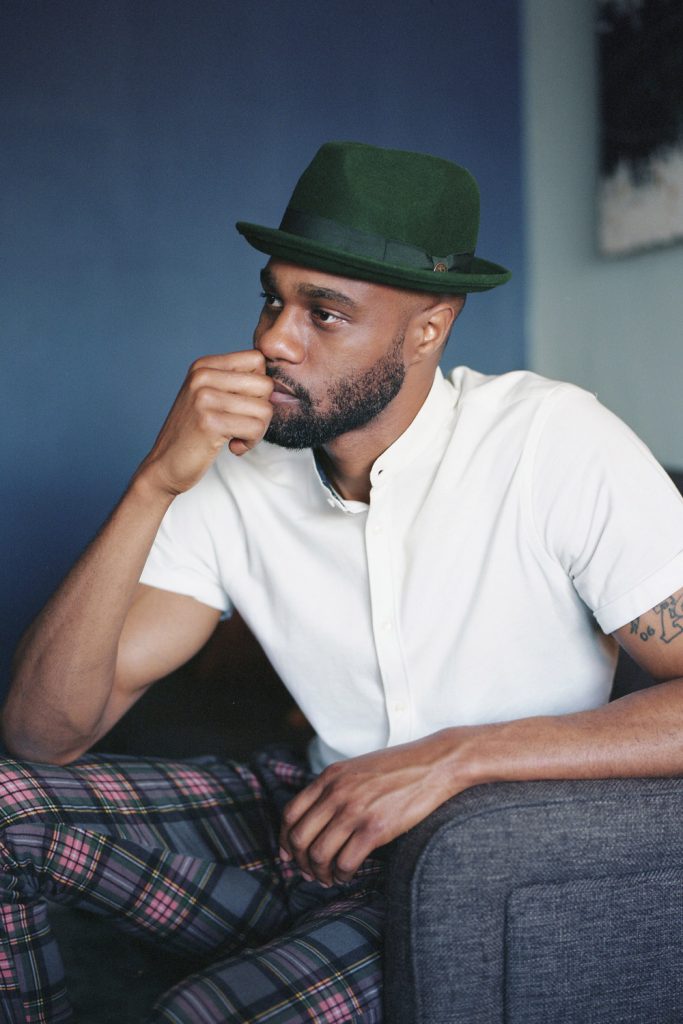 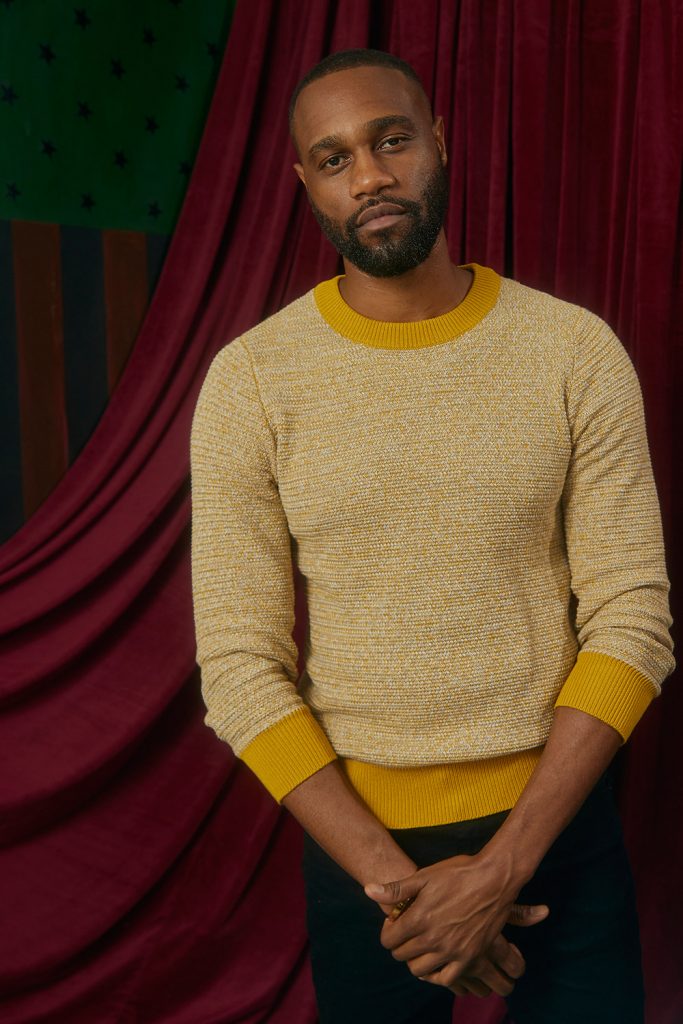 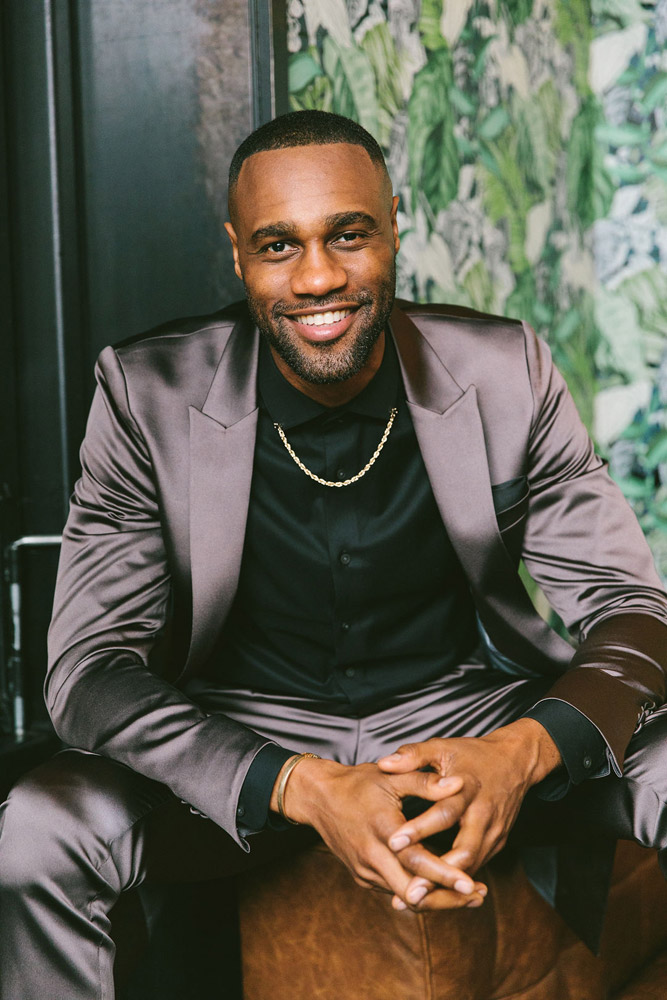 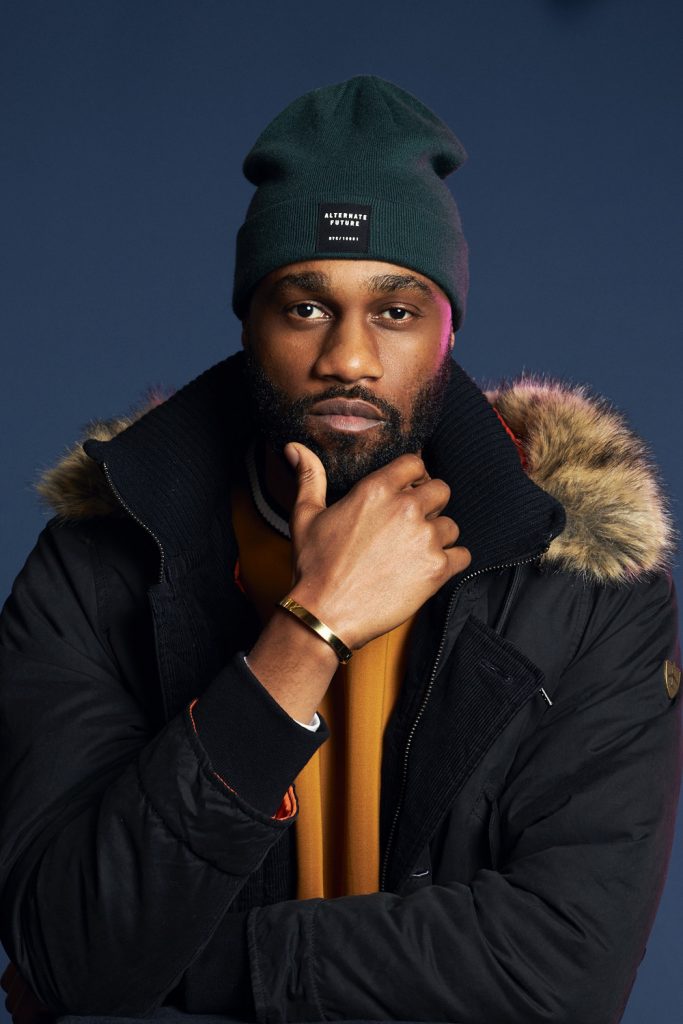 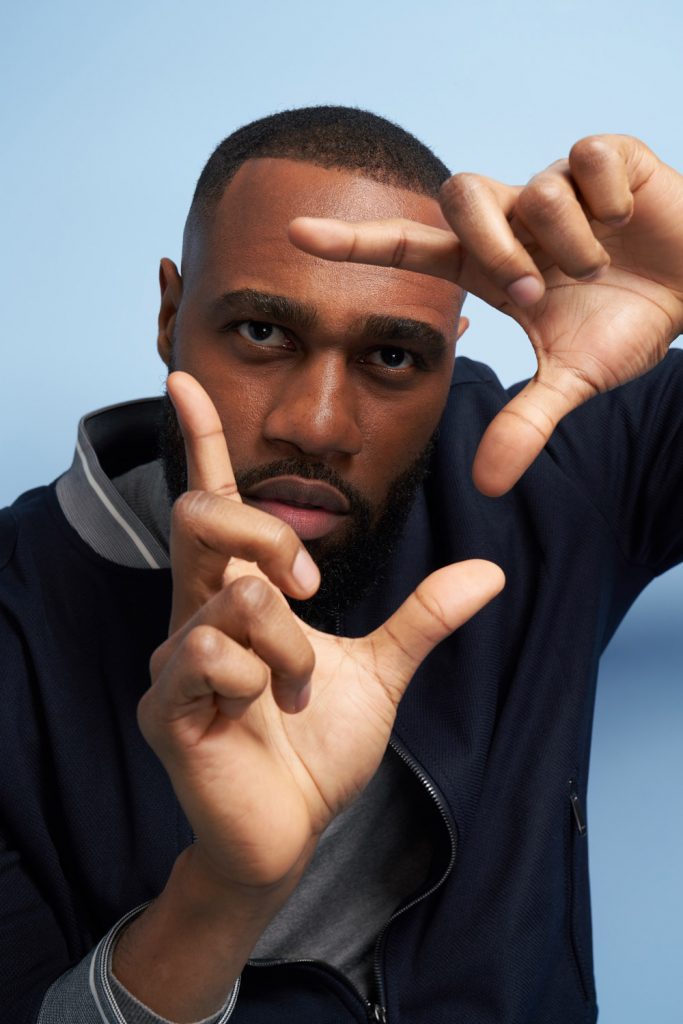 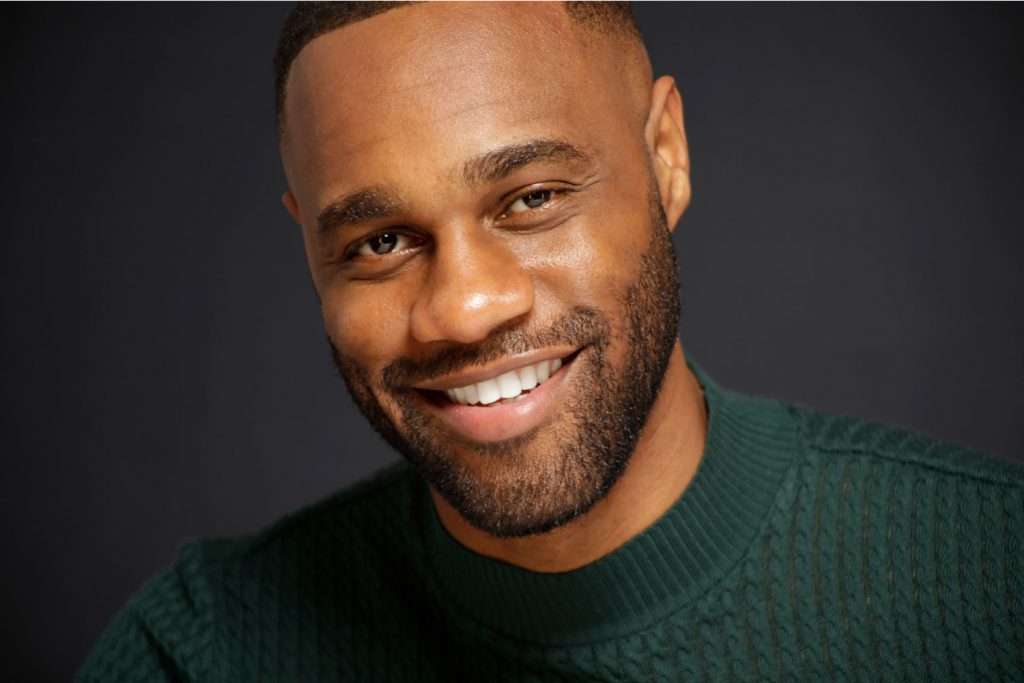 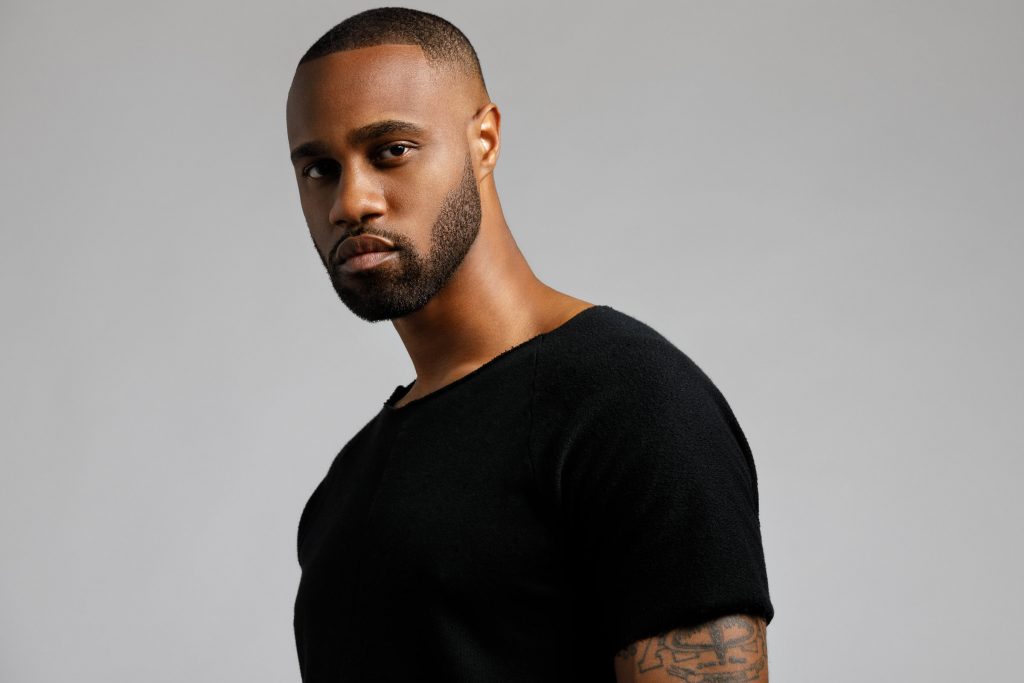 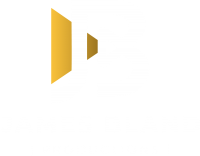